See the rest of the team → 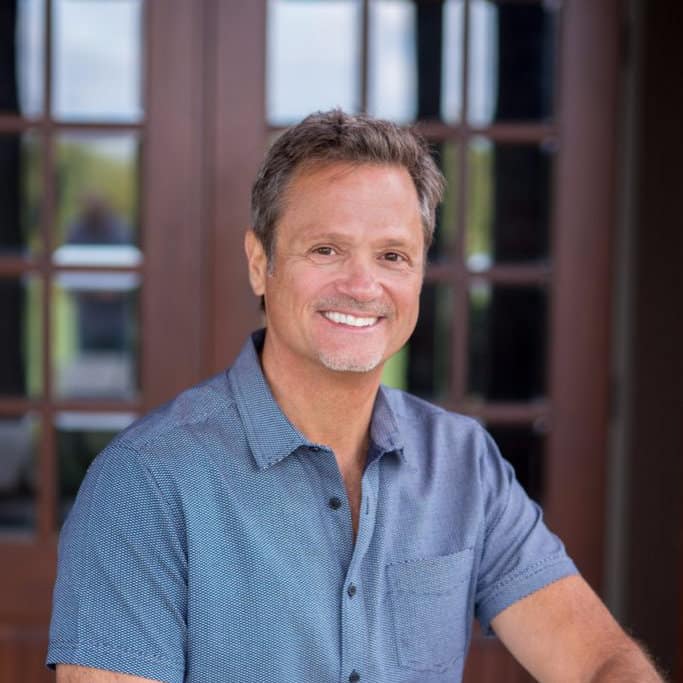 It is my personal belief that you treat others the way you would like to be treated. If you treat people with honesty, fairness, and respect, whether in business or in life, you will be rewarded in the end. At James Craig Builders, we recognize that while every customer has unique ideas about their home, they all want to be treated in the same way – fairly and professionally. It is my goal to make sure that happens.

Founder and Owner of James Craig Builders, Inc.
May 1998 – Present

Craig’s continued desire is to lead a professional home building company that is viewed as an industry leader. He uses his skills as a CPA to assure his clients that James Craig Builders is a financially secure company that has the ability to provide the level of service they expect during construction and after they move into their new homes. James Craig Builders strives to work with people who have the same passion to make the homebuilding process fun and stress-free for their clients. James Craig Builders continues to educate themselves on the latest trends and technologies in the industry and incorporate them into their cutting-edge designs.

James Craig Builders maintains a corporate philosophy of limiting projects to 15-20 homes per year, allowing the company to build homes that will perform for years to come and maintain a high level of customer satisfaction.

Oversaw development of a 15 lot conservation subdivision: Settler’s Ridge in the City of New Berlin. James Craig Builders constructed all 15 homes and completed the last one in 2017. As the only builder on the development, James Craig Builders was able to maintain home values in the community by using consistent building standards during a period when home values were declining.

Currently, Veritas is developing a 4 lot development called Hickory Rose Estates in the city of Pewaukee.

Restructured all aspects of the bidding, contracting, change order and closing processes to streamline activities, creating uniformity and clarity for clients.  Oversaw the successful closings of approximately 75-100 homes per year.

Responsible for managing a variety of audit engagements, focused primarily on the construction and manufacturing industries. Served as a trusted business advisor to owners and leaders of companies, ranging from locally owned privately-held companies to international publicly-traded companies, learning many of the skills required to become a successful entrepreneur.

Craig served on the leadership ladder at the Wisconsin Builders Association. From 2010 through 2014, he assumed the roles of Secretary, Treasurer, Vice President, President and Immediate Past President. In 2008 and 2009, Craig served as the Education Committee Chairman tasked with developing the WBA’s Master Builder Program. He also initiated “April New Homes Month” in Wisconsin, kicked off by Governor Scott Walker’s March 22, 2013 proclamation saluting the new home construction and remodeling industries. During April 2013, Craig traveled around the state doing a media blitz highlighting the economic impact each new home has on household income and jobs.

Craig became President of the Wisconsin Builders Association in early 2013. The WBA and the housing industry as a whole were facing very serious challenges and Craig helped lead the association through these very challenging times. Said Brad Boycks, Executive Director of the WBA, “The biggest challenge that the WBA faced was to get the association budget back on track. This was done while matching the staffing levels of the association with governance changes made to increase efficiencies. As a CPA, Craig was the perfect leader with the right professional background and leadership skills to help get the WBA back on track and to come out of the Great Recession stronger than before.”

Craig served on the leadership ladder at the Metropolitan Builders Association from 2002 through 2006 as Secretary, Treasurer, Vice President, President and Immediate Past President. He also served as Parade of Homes, Single Family Builders, and Finance committee chairs prior to serving in the MBA’s leadership roles. He helped develop the strategic marketing program “Abode Magazine” for the association along with streamlining the organization’s financial accounting reporting systems. Craig was the first chairman of the MBA’s Construction Arbitration Board to serve two consecutive terms.

Said Matt Moroney, former Executive Director of the MBA, “Craig used his tenure in leadership at the MBA to move the home building industry to increase its construction standards and professionalism in dealing with its clients and subcontractors. He also pushed the association to offer free classes to the public about the home building and remodeling process. He felt it was important to educate the public when they are making one of the largest investments of their life. He always looked at issues from the perspective that the builder is the professional and should be held to the highest standards.”

Craig was inducted in 2018 for his years of dedicated service at a local, state, and national level. The Wisconsin Builders Association Hall of Fame is an honor awarded to long-term members who have established a solid reputation for active leadership and participation. The WBA Hall of Fame is the most prestigious award a member can receive. Since 2000, WBA has inducted members into this select group of individuals who have shown a long and ongoing commitment to the home building industry in Wisconsin. At the Hall of Fame Installation Dinner, it was expressed that Craig, “exceeded the challenging requirements and expectations for this award,” and his “ambitions, intelligence, and accomplishments complement the stellar community of past recipients and make him highly deserving of the honor and opportunity bestowed by the WBA Hall of Fame.”

The “Builder of the Year Award” is the highest honor WBA can bestow upon a member. Each year the WBA recognizes one builder who has made an outstanding contribution to the housing industry in Wisconsin. Nominees are judged by a committee of their peers on their professionalism, level of activity within WBA and NAHB, and their community. It’s an award a builder can only win once in a lifetime. As the 2014 winner, Craig was acknowledged for how he had served the industry and the association at the local, state and national level for many years. According to some of the nominations, Craig’s focus and energy towards the WBA was unmatched by anyone. He was described as driven, determined, passionate, involved, generous, talented, honest, savvy, and professional. Craig has earned the admiration and respect of his peers by having superb listening skills as well as incredible financial prowess. Many believe that because of his tireless efforts, the WBA is stronger and positioned to succeed well into the future.

The “Builder of the Year” is the highest honor the MBA can bestow on one of its members. When nominating recipients for the Builder of the Year, the selection committee evaluates a number of criteria including ethical integrity and active civic and community involvement. Nominees must demonstrate a dedication to the home building industry and be active participants in the Association. Shared at the award ceremony by Matt Moroney, former Executive Director of the MBA, “MBA Builder of the Year Craig Rakowski exemplifies professionalism and embraces an industry view. His ability to see the big picture has led him to fight for our state-mandated builders’ education, which was adopted by the Wisconsin Department of Commerce. In the many years that I have worked with Craig in his leadership roles at the MBA, I have been inspired by his dedication not only to the industry but also to his customers. Craig’s stellar business practices and his dedication to the community made him an excellent choice for Builder of the Year.”

The Associates’ Choice Award is given to a builder, remodeler or land developer who is a member of the MBA and incorporates loyal use of associate member suppliers and subcontractors. The company awarded must portray a professional business approach in all activities, practice excellent scheduling, payment routines, provide quality customer service, and take part in philanthropic activities that give back to the industry and the community.

James Craig Builders was profiled in the July/August issue of Custom Home Magazine. “James Craig Builders is an outstanding custom home builder and one of the custom building industry’s top achievers for the year,” said Leslie Ensor, now former Custom Home Magazine’s Chief Editor. “Through its commitment to exemplary customer service, James Craig is setting the standard for performance in the building industry. The company’s 360 degree Customer Service Commitment is among the best in the business.”

Craig served as the initial Chairman of the Wisconsin Contractor Certification Council. Appointed to the council by Governor Doyle, the goal of the council is to recommend rules and courses that meet the requirements for continuing education for home builders. The council was created by Wisconsin Act 200 which required builders to meet certain levels of education to obtain and maintain a qualifier credential to obtain permits for building homes in Wisconsin. 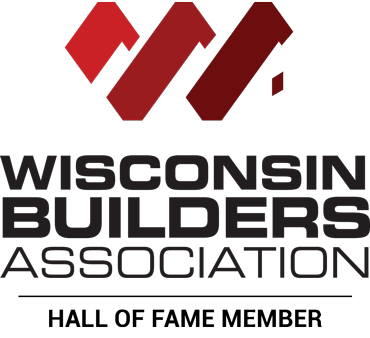